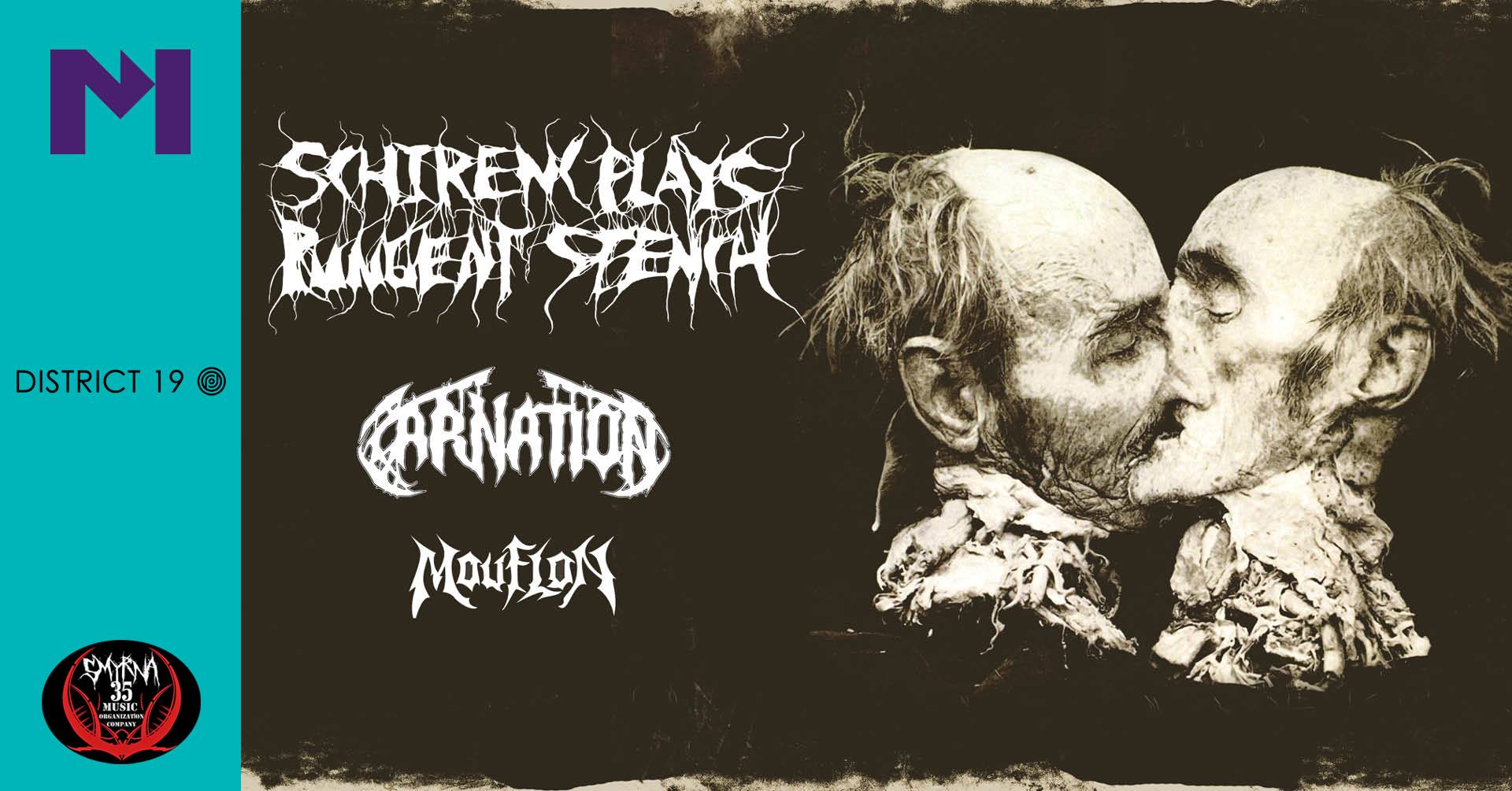 27.08.2021 in Metropool Enschede
The time for Music is finally coming back. Smyrna35 Productions and District19 present to you the Death Metal veterans Schirenc Plays Pungent Stench from Austria. On the 27th of August the Mastermind Martin Schirenc and his band will play their best set list for you in Metropool Enschede. Not enough? Merciless Death Metal Madness from Belgium Carnation will share the stage that night with SPPS and for the very first time play from their new album “Where Dead Lies” in Holland. Still not enough? At the start of the evening Death Metal band Mouflon from Arnhem will make your blood boil. Do not miss this show on the 27.08.2021, Friday in Metropool Enschede.Only 400 Tickets are available

Schirenc Plays Pungent Stench
Martin “El Cochino ” Schirenc plays Pungent Stench and pays tribute to the music of Austria’s finest! Martin Schirenc founded Pungent Stench in Austria in 1988 before the band broke up in 2007. Disputes and legal problems meant that the reformation in 2013 was despite those issues the project has continued to play shows and released Smut Kingdom (an unreleased record from the latter days of the original band) in 2018.

Carnation
Merciless Death Metal Madness from Belgium Having formed in 2013 as the brainchild of guitarist Jonathan Vestrepen to pay homage to death metal legends, Carnation’s debut EP in 2015 gave the band the opportunity to take their show to the far reaches of the earth and release their upcoming first full length on iconic label Season of Mist. Carnation created a new album WHERE DEATH LIES in 2020 and this will be the first time they will play from this album in Holland.

Mouflon
Death Metal from Arnhem the Netherlands. Mouflon’s conquest began back in 2012 under the morbid influence of such infernal genre forefathers as Entombed, Dismember, Grave and Asphyx. After getting the right line-up together, Mouflon started playing blasting live shows full of energy and aggression! At the end of 2015, the band’s structure changed by the arrival of a new drummer, and halfway 2017 there was a change in vocalists. Older, wiser, stronger and colder they returned rejuvenated and hungry . Mouflon is working on a new album which will be finalized soon. 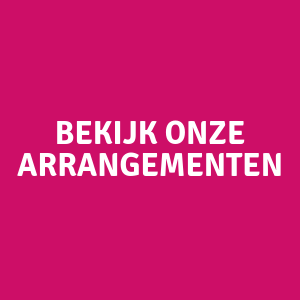 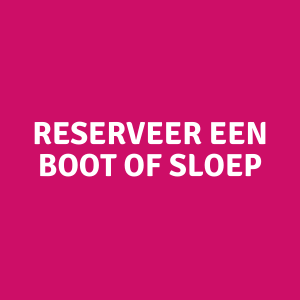 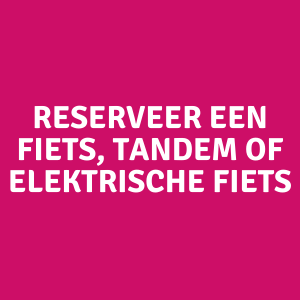